Exquisite Being is an artwork inspired by the drawing exercise “exquisite corpse.” In this piece, the body parts of the figure, and its background, can be changed to build new combinations. The three options for each body part and background represent distinct ideological forces that influence the development of society: they were inspired by the archetypes of The Industrialist, The Artist, and The Scientist. Each archetype views the world and the development of their species through a different lens and set of values.

These archetypes were referenced in an essay written by a nineteenth-century French economic, political, and socialist thinker, Henri de Saint-Simon, in 1825. Henri de Saint-Simon coined one of the first uses of the French phrase “Avant Garde” to describe the role of artists in driving social change through their work. “We artists will serve you as an avant-garde, the power of the arts is most immediate: when we want to spread new ideas we inscribe them on marble or canvas.” In addition to artists, Henri de Saint-Simon saw scientists and industrialists (i.e., the businessman, the capitalist) as the three forerunners and shapers of society.

This artwork is a collaborative piece between the artist and the different owners. Together, the owners of each part of the creature contribute to one character that represents a whole group of beings in the early stages of development on a new planet. As they evolve, they will need to make many choices of what to build their new society around. Therefore, the owners will not only determine the creature’s look but their evolutionary trajectory, the future of their society, and by extension, the health of their planet. The effects of these choices will be explored in future artworks.

“Exquisite Being” is a mixed media piece that combines physical hand-crafted characters with digital environments. Pipe cleaners, felt, yarn, clothes pins, and wooden beads were used to build each creature and their body parts. They were photographed in the physical world in front of a green screen and inserted into virtual environments. These environments, including the structures, props, and lighting, were rendered in real-time out of a game engine. 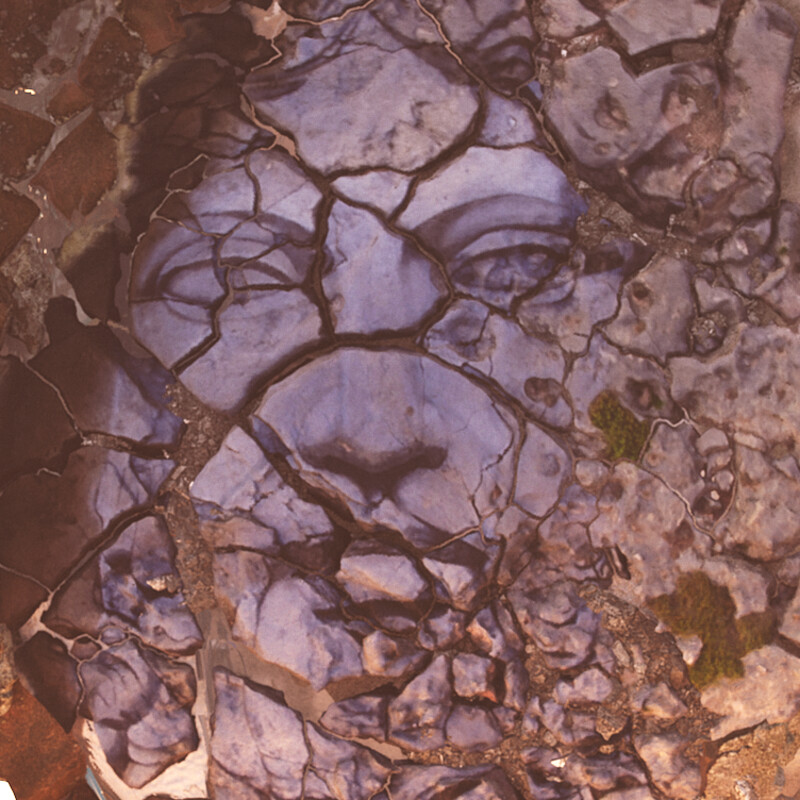 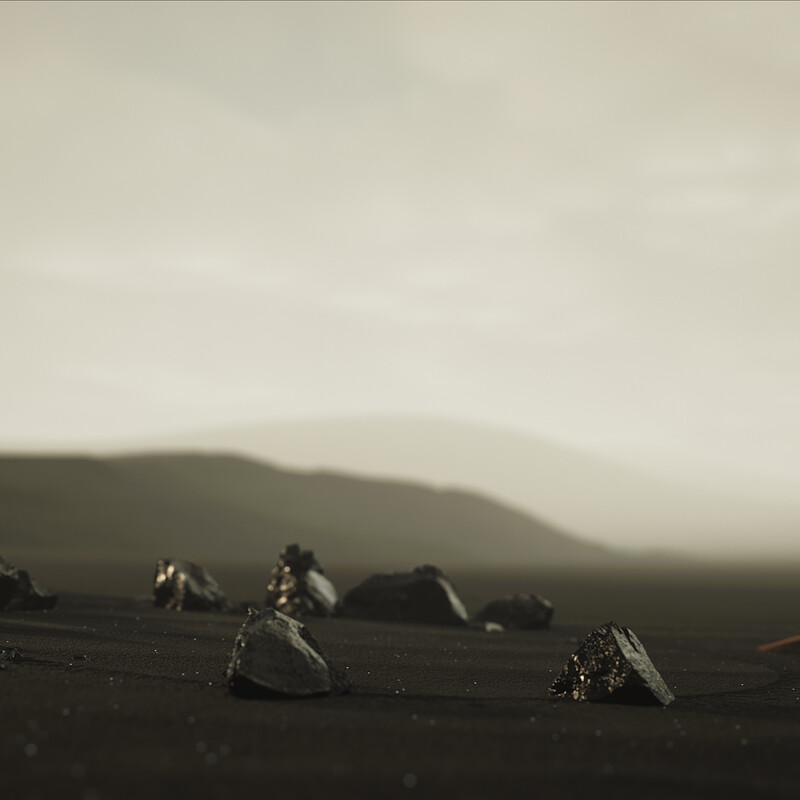 Next artwork
Nothing New