I started with reference images from the real location and mural by David Popa.

I also gathered reference for the underwater portions as well as the jellyfish which are native to the region.

I extracted images from video taken by a drone orbiting the location. You can see the path of the drone represented by each dot.

The dots themselves are images taken by the drone. The location of the pictures in space is determined by the slight differences between them. A point cloud is then generated from those images.

Once the point cloud is generated, geometry is constructed using those points.

I then cleaned up the data and modeled all the additional ice pieces, island, and large ice sheets using references images of the real location.

At this point I also animated the ice pieces breaking apart and floating off in all directions. I ended up moving each piece by hand in order to achieve the choreography that I was looking for.

I brought all of these elements into Unreal Engine 5 and blended them with an ocean plane.

I then started to build out the underwater portions. The Jellyfish as well as the bubbles are generated randomly as part of a particle simulation.

The photogrammetry of the hero island area was calculated using UE5's new Nanite technology. You can see the density of the triangles that made up the meshes in the above image.

The sun and sky system us fully dynamic, and David and I eventually decided to have an entire 25 hours pass over the course of the piece. To do this I had to makes sure the lighting looked good throughout the day which just came down to tweaking.

The clouds ended up being a mixture of the volumetric simulated clouds, and flat cards with pictures of clouds, with an animated noise pattern to break up the shape.

For the underwater portion, the moon is a bit closer than it should be for dramatic effect.

The underwater lighting was a mix of hand placed lights and a directional moon light that I animated to give the feeling of time passing.

It has been such a joy and honor to collaborate with David Popa on this piece, as part of his "Fractured Series."
◇
Located on the Gulf of Finland, the "Fractured Series" is a project by artist David Popa where massive land art murals are created on the melting, fractured pieces of ice by use of natural materials such as charcoal and earth.
I crafted this 3D sculpture using photogrammetry scans of the real mural, in combination with 3D animation and rendering techniques, to create a totally new concoction. This new creation is a conversation with the original mural which has since been lost to the melting ice floats.
◇
I really wanted to capture the spirit of the piece, and of the gorgeous location David found. Just as David worked in tandem with the physical landscape, to craft the original mural, I worked in tandem with that initial artwork to recreate a new perspective. A perspective that depicts the fracturing of the ice chunks. That fracturing is intertwined with the meaning of this series for me. Turning inward, I find it difficult to stay whole under the stress from pent-up fear, sadness, and frustrations, that have compounded over the past three years. Turning outward, I observe as hairline cracks expand into enormous fissures between people, between countries. The ongoing war in Ukraine has been heavy on David and my mind as we worked through these pieces. On the roughest days, I struggle to believe it is even possible to mend the separateness. The pieces feel too splinted beyond repair; they feel too large and their inertia too overwhelming. What I hope these artworks convey, is that as we sink below the surface, a new world opens up to us, that we did not see before, but has been there all along. It is a spiritual world. Though it is murky and uncertain, it is a place of hope. One day the sun will rise again, over the surface of the water, and make all things new.
◇
Check out the full link to the project here.
https://www.davidpopaart.com/fractured-nft-release 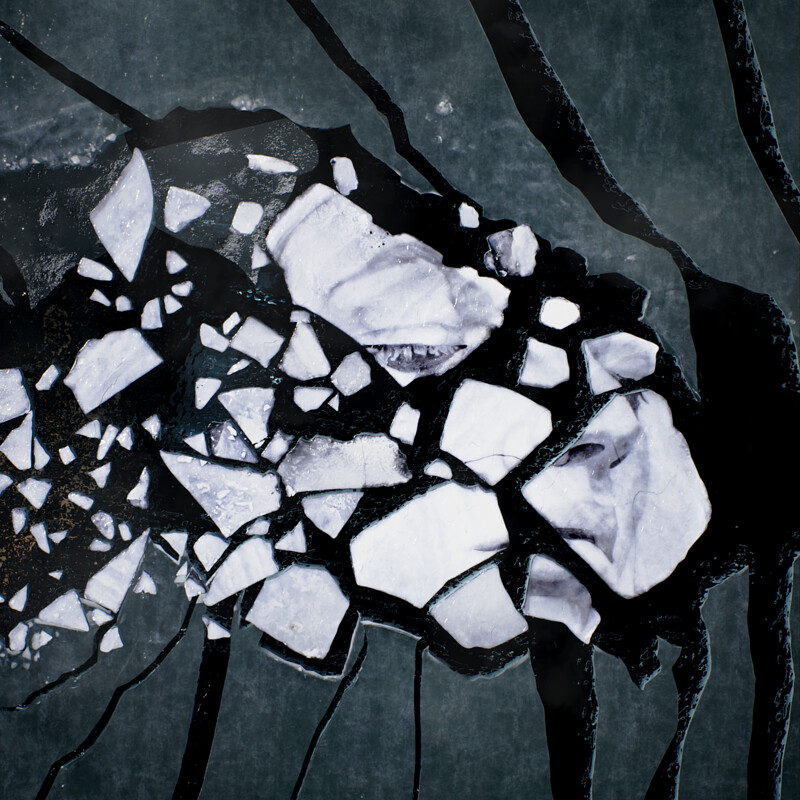 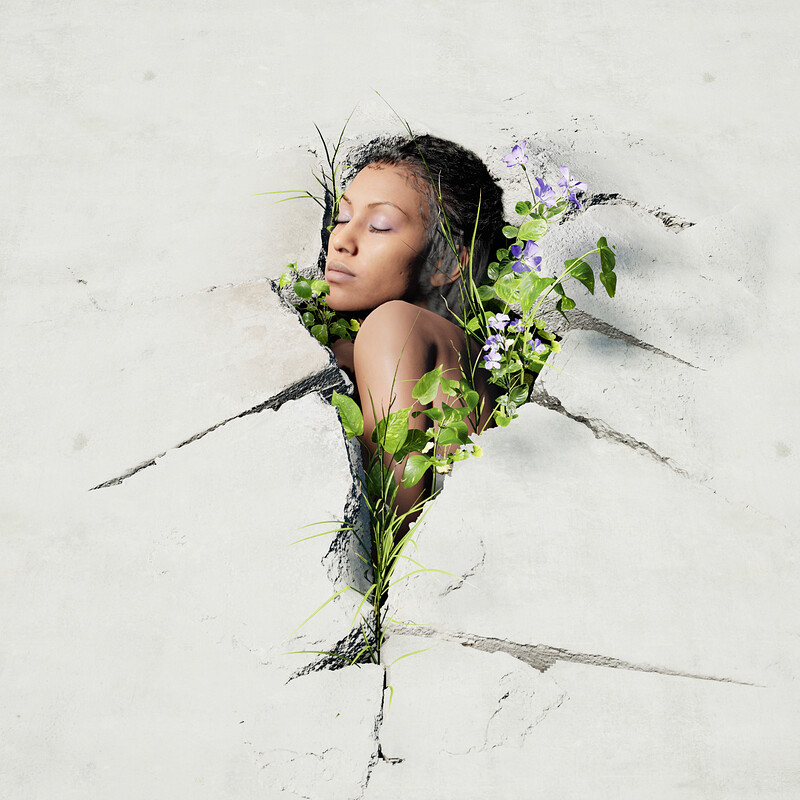