The sand storm was an idea that came later as I was starting to assemble the first few shots. I ended up building a bunch of Niagara emitters and placing them around for each storm shot.

The hero rock assets where built in Maya , but everything else was created inside unreal engine.

The camera animation was captured using an Ipad as virtual camera, which I found to be a very enjoyable way to work.
Instead of planning out each shot ahead of time, I built the area scene first and then used the virtual camera to hunt for good composit

Thanks so much for taking a look! 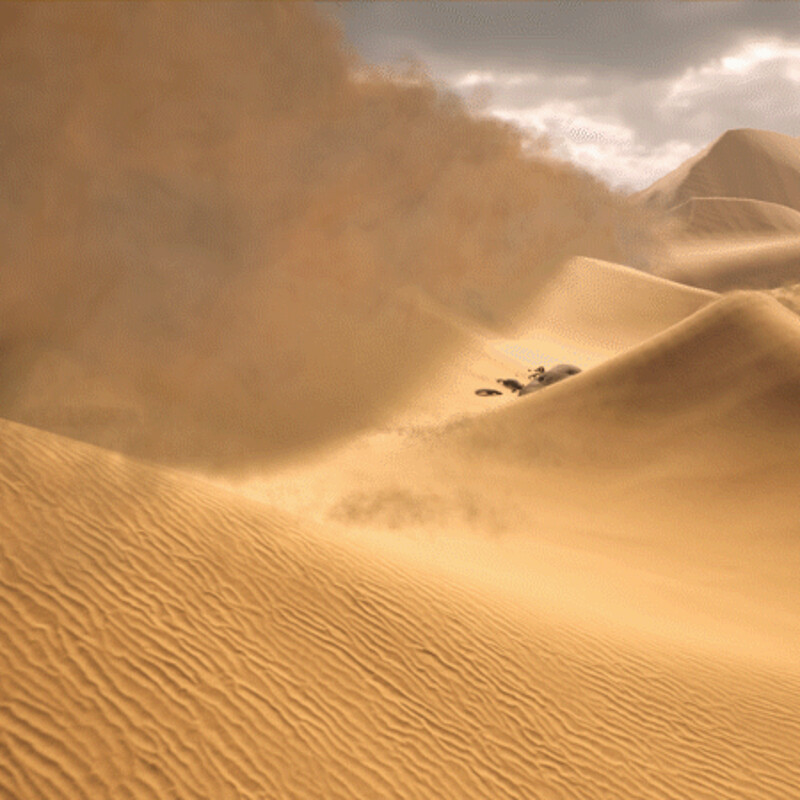 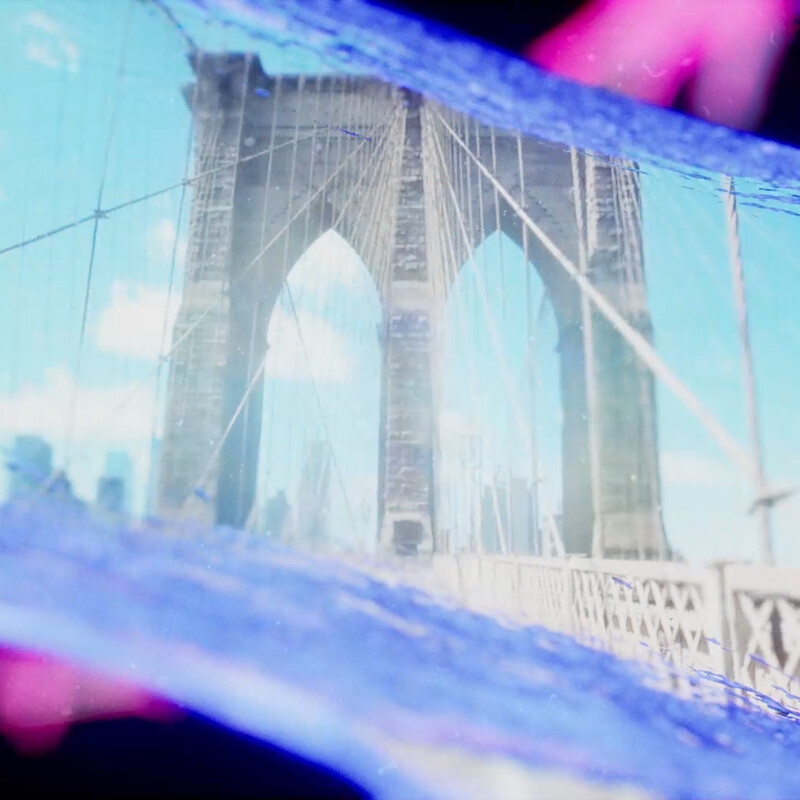